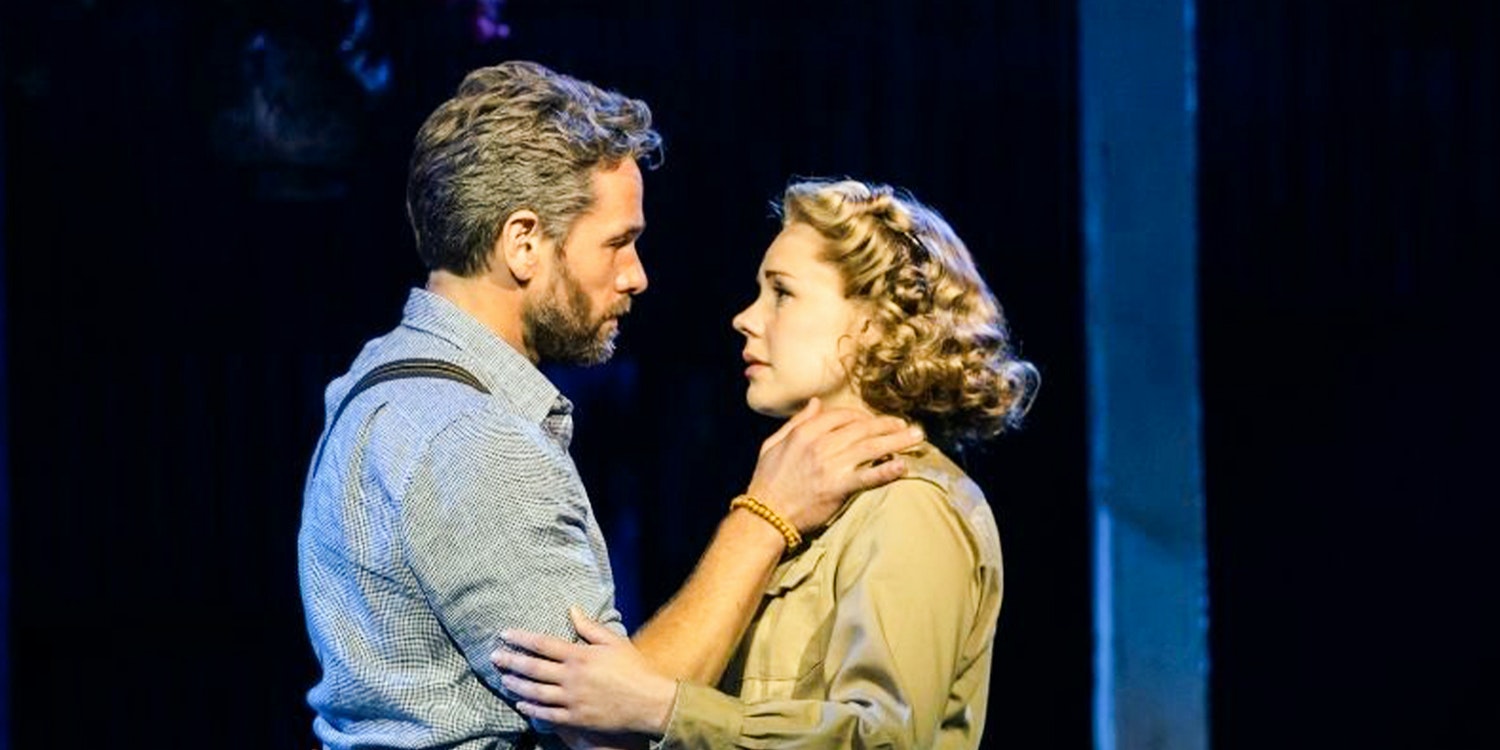 Ever since its opening in 1949, this Chichester production has been winning hearts with its beautiful and heartwarming portrayal of a powerful love story set amidst a war. After its successful performances so far, this longest-running Broadway musical is making its way to the West End’s Sadler’s Well Theatre, this summer.

Directed by the phenomenal Daniel Evans, the musical features the celebrated West End stars Julian Ovenden and Gina Beck as Emile de Becque and Ensign Nellie Forbush respectively. Rodger’s and Hammerstein’s memorable score along with sensational tunes including Some Enchanted Evening, I'm Gonna Wash That Man Right Outa My Hair, and Bali Ha'i, makes this musical a timeless classic and a beautiful experience.

The five-star production with a cast of over thirty and an insanely creative team has Peter McKintosh heading set and costume design, Cat Beveridge as the musical director, Howard Harrison for lighting design, Charlotte Sutton CDG as the casting director, and Gillian Tan as the video designer. For the musical, the new orchestration is by David Cullen, with the original Broadway orchestration by Robert Russell and the Happy Talk orchestration is by Theo Jamieson.

Set on the South Pacific Island during World War II, the musical portrays the powerful love story of a navy nurse from Arkansas - Nellie Forbush, who falls for French plantation owner Emil De Beque with a mysterious past. The show traces the journey of their love affair amidst the horrors of the war as the sailors and the nurses put on a musical comedy show.

A prominent and popular performing arts venue in London, the Sadler’s Well Theatre is located on Rosebery Avenue, Clerkenwell in the Borough of Islington. The theatre is a prominent dance venue and production house in the United Kingdom. With a seating capacity of nearly 1500, the theatre has played a pivotal role in promoting art and artists.

SEE IT SAFELY: The Apollo Theatre operates strictly under the government COVID-19 guidelines.

Accessibility: Sadler's Wells welcomes disabled guests and strives to make the show accessible for everyone

Security: Please be aware that for your comfort and security all audience members will be subject to security checks upon arrival at Sadler's Wells.

How can I buy tickets to the West End show South Pacific?

You can book online tickets to South Pacific from 27 Jul 2022.

When is the opening date of South Pacific in London?

How much are the tickets for South Pacific?

The ticket price for South Pacific will vary with the seats you choose. However, tickets can be purchased at prices starting from £18

How long does South Pacific run for?

South Pacific duration is yet to be confirmed.

Where is the West End show South Pacific playing in London?

You can watch the West End show South Pacific at Sadler's Wells, London.

How can I buy discount tickets to the West End show South Pacific?

By booking your South Pacific tickets with us, you can avail of 5% cashback on your purchase.

Are there accessible tickets for South Pacific?

Yes. Since Sadler's Wells welcomes disabled guests and strives to make the show accessible for everyone, viewers can purchase accessible tickets for South Pacific.

Do I need to purchase a South Pacific ticket for my child?

Yes. Children above the age of 5 can attend South Pacific with a separate ticket.

Yes. Depending on the seat of your choice, you can find cheaper tickets for South Pacific. Click here to view your various ticket options.