Next available:
The Mousetrap
from
£27
Check availability 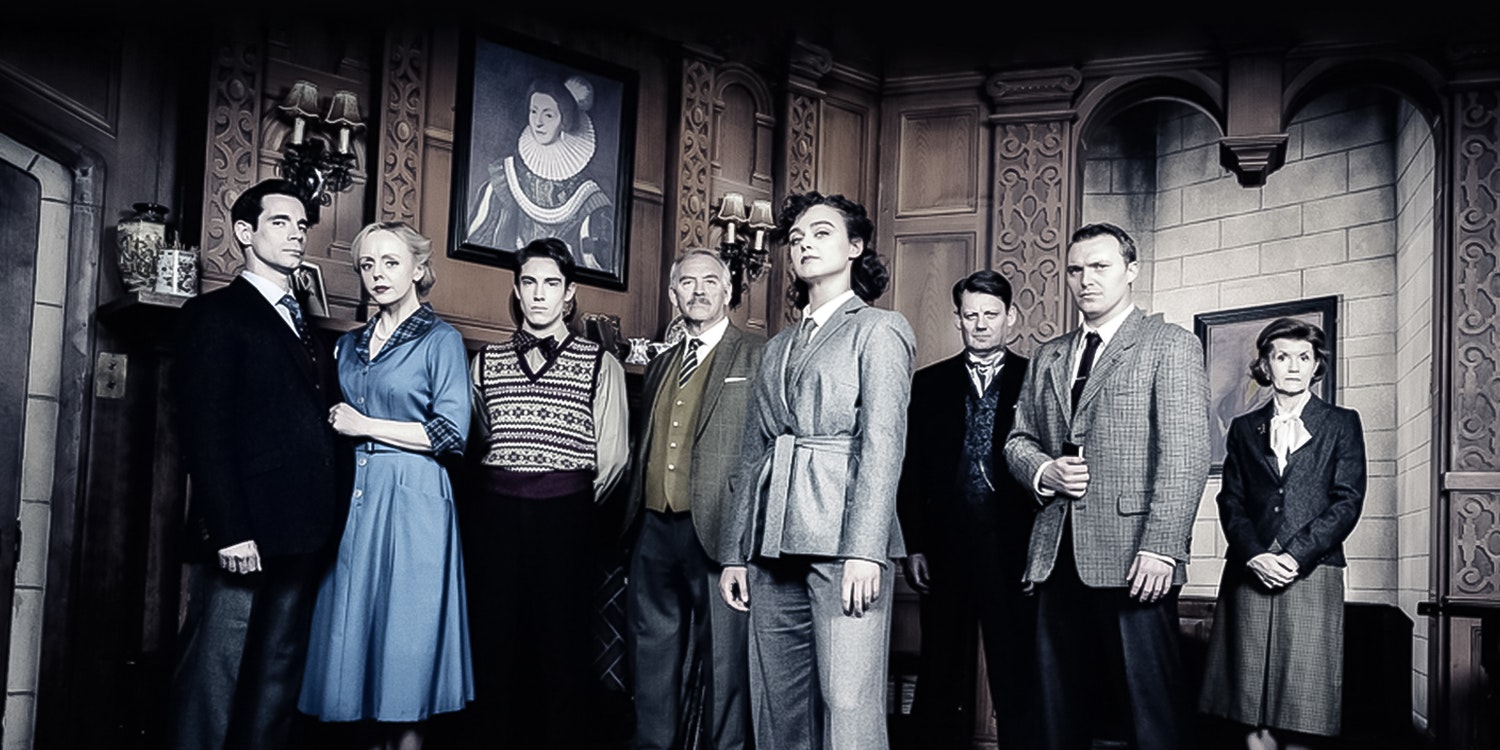 Why Watch The Mousetrap?

Agatha Christie’s The Mousetrap is the world’s longest-running play currently in its 65th year. The play has become just as iconic as Big Ben or Buckingham Palace, captivating over 10 million people from all around the world.

Having sold billions of copies worldwide, more than any other author, Agatha Christie became a Dame of the British Empire in 1971. Ever since its first production on 25th November 1952, the play has been adapted in 27 different languages in more than 50 countries globally.

The Mousetrap has three entries in the Guinness Book of World Records including the record for the longest continuous run of any show in the world, the most durable actor, and the longest-serving understudy.

Starring Danny Mac as Giles Ralston, and directed by Ian Talbot, the iconic show is all set for another year of its production. Hold on to your seats as you witness one of the best murder-mystery novels come to life on the theatre stage. Grab your tickets soon!

Based on the famous book Agatha Christie, The Mousetrap follows the story of a group of people gathered in a secluded part of the countryside at a stately guesthouse, meanwhile, news of a recent murder spreads throughout London.

When a policeman arrives at the guesthouse, the group soon discovers that the murderer is in their midst! Everyone is a suspect and one by one each suspicious character reveals their daunting pasts, until the climactic moment where the identity of the killer and his/her motive are finally revealed. Which one of them is the murderer? Will there be another victim?

‘Whodunit’ is the question that leaves the audience intrigued and curious in this delightful and thrilling stage display of Agatha Christie’s best-selling murder-mystery novel. Hold on to your seats as you uncover chilling details of the murder!

Note: Producers can not guarantee the appearance of any particular artist, which is always subject to illness and holidays.

Book online tickets for The Mousetrap play in London.

St. Martin’s Theatre, located on West Street in London, opened its gates on 23rd November 1916 with a production of Houp La!, a musical comedy produced by Charles B. Cochran. Deisigned by W.G.R., the building was designed as a pair with the Ambassador’s Theatre. After several hit plays throughout the years, including Meet the Wife and R.R.R, the theatre currently houses The Mousetrap. The Mousetrap has been staged at Ambassador’s Theatre since 1952, after which it transferred to St. Martin’s Theatre in 1974.

St. Martin’s Theatre Seating Plan will help you find the best seats in the theatre.

Accessibility: St. Martin’s Theatre welcomes disabled guests and strives to make the show accessible for everyone

Security: Please be aware that for your comfort and security all audience members will be subject to security checks upon arrival at St. Martin’s Theatre.

How can I buy tickets to the West End show The Mousetrap?

How much are the tickets for The Mousetrap?

The ticket price for The Mousetrap will vary with the seats you choose. However, tickets can be purchased at prices starting from £30.

What age is The Mousetrap appropriate for?

While The Mousetrap is recommended for ages 7 and above, children above the age of 5 can attend the show. Please note that children under 16 years of age must be accompanied by an adult over 18 years of age.

How long is The Mousetrap?

The Mousetrap runs for 2 hours and 20 minutes, with 1 interval in between.

When is the opening date of The Mousetrap Musical in London?

The Mousetrap will start playing in St. Martin’s Theatre from 6th July 2021.

Where is the West End show The Mousetrap playing in London?

You can watch the West End show The Mousetrap at St. Martin’s Theatre, London.

How can I buy discount tickets to the West End show The Mousetrap?

By booking The Mousetrap tickets with us, you can avail of interstate discounts on your purchase.

Are there accessible tickets for The Mousetrap?

Yes. Since St. Martin’s Theatre welcomes disabled guests and strives to make the show accessible for everyone, viewers can purchase accessible tickets for The Mousetrap.

Do I need to purchase a Mousetrap ticket for my child?

Yes. Children above the age of 5 can attend The Mousetrap with a separate ticket.

Are cheaper tickets available for The Mousetrap?

Yes. Depending on the seat of your choice, you can find cheaper tickets for The Mousetrap. Click here to view your various ticket options.