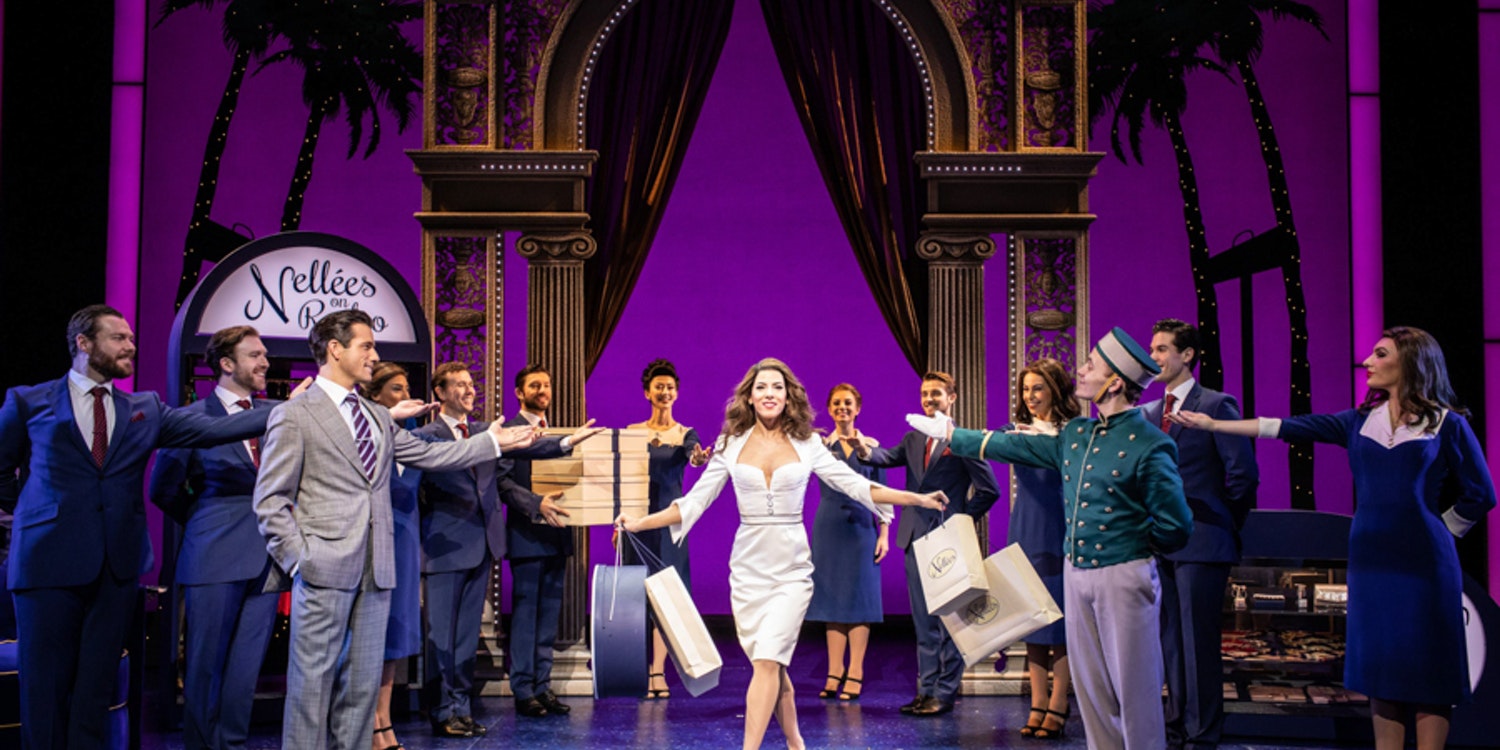 Pretty Woman is the hottest new musical in town with tickets selling fast! After all, who would want to miss out on a live theatrical performance of one of the most famous love stories in Hollywood between an enchanting street worker and a businessman?

Inspired by the movie, Pretty Woman The Musical recreates all the magic from the original film, while also adding exciting music and songs written by Grammy winner Bryan Adams who teams up with Jim Vallance.

Starring renowned actors Aimie Atkinson as Vivian and Danny Mac as Edward, the musical is sure to capture the hearts of its audience. With direction and choreography by Tony Award winner Jerry Mitchell, the creative team includes a stellar cast and crew.

Based on the timeless movie starring Julia Roberts and Richard Gere, Pretty Woman the musical follows the story of Vivian who while working on the streets of Sunset Boulevard, comes across a wealthy businessman, Edward.

Edward hires Vivian for a week to accompany him to various business and social events and the two start to grow increasingly close, even though their worlds are poles apart. Edward, being completely mesmerized by Vivian, simply doesn’t want to let her go and even offers her a deal that he hopes she can’t say no to. Vivian turns him down and realizes this isn’t the kind of love she’s looking for after all. Find out how their story ends in the enchanting stage adaptation of Pretty Woman.

Note: Producers can not guarantee the appearance of any particular artist, which is always subject to illness and holidays.

Pretty Woman features iconic numbers written by Bryan Adams & Jim Vallance. Adams has collaborated with Vallance for over 30 years on iconic songs like ‘Heaven’, ‘Run to You’ and ‘Summer of ‘69’.

Book online tickets for the Pretty Woman musical in London.

Savoy Theatre, located on the Strand in the city of Westminster, opened on 10th October 1881 with a transfer of Gilbert and Sullivan’s opera Patience. The Savoy Theatre has housed Royal events, operas, plays, and other hit shows over the years. Past shows include Let It Be, Dirty Rotten Scoundrels, Guys and Dolls, Legally Blonde, and many others. Today it is home to the beloved musical Pretty Woman.

Savoy Theatre Seating Plan will help you find the best seats in the theatre.

Accessibility: Savoy Theatre welcomes disabled guests and strives to make the show accessible for everyone

Security: Please be aware that for your comfort and security all audience members will be subject to security checks upon arrival at the Savoy Theatre.

How do I buy Pretty Woman musical London tickets at West End?

Buy your Pretty Woman musical London tickets online at www.london-theater-tickets.com for a hassle-free and convenient experience that ensures the best deals and discounts.

How much do Pretty Woman musical London tickets cost?

The cost of the Pretty Woman musical London tickets will vary depending on the type of seats you choose. Click here to know more.

How can I buy cheap or discount Pretty Woman musical London tickets on West End?

How can I buy last-minute Pretty Woman musical London tickets?

Is there a possibility that I will get partial view seating if I purchase discounted Pretty Woman musical London tickets?

Booking Pretty Woman musical London tickets online will give you the opportunity to select your specific seats, thus, ensuring you do not get stuck with partial view seating. But if you try your luck with lottery tickets, or purchase day seats, your seats will be allocated at the discretion of the Box Office, which can potentially mean partial view seating or split seats.

What is the opening date for Pretty Woman?

Pretty Woman the musical opened on 8 July 2021 at Savoy Theatre.

What age is Pretty Woman the musical appropriate for?

Pretty Woman is recommended for ages 12 and above. Children below the age of 5 can't attend the show. Please note that children under 16 years of age must be accompanied by an adult over 18 years of age.

Where is Pretty Woman playing in London?

Pretty Woman is playing at Savoy Theatre in London.

Do I need to purchase Pretty Woman musical London tickets for my child?

If your child is above the age of 5, you do need to purchase a Pretty Woman musical London ticket for your child.

Generally, children above 5 years are expected to pay full price for a London theatre ticket. However, Kids Week, which is an annual event during the summer, lets you purchase theatre tickets for children under 16 at half price as long as they are accompanied by two adults.

How long does Pretty Woman run for?

The running time of Pretty Woman is 2 hours and 10 minutes, with 1 interval in between.

What is Pretty Woman about?

Pretty Woman is the theatre adaptation of the famous musical movie starring Julia Roberts and Richard Gere. It follows the story of Vivian , an ordinary poor woman who meets a wealthy bussinessman Edward, who changes her life in more ways than one!

What are the popular songs in Pretty Woman?

Welcome to Hollywood, Something about Her, Luckiest Girl in the World, Don't Forget to Dance are some of the most popular songs in Pretty Woman.

Who are the main stars of Pretty Woman?

Aimie Atkinson as Vivian and Danny Mac as Edward are the main stars of Pretty Woman.

What is the dress code while attending Pretty Woman?

Is outside food allowed while attending Pretty Woman?

No, outside food is not allowed while attending Pretty Woman. Most theatres do have a cafeteria or bar inside the premises where you can get snacks and drinks.

What are the facilities available at Savoy Theatre?

Savoy Theatre has multiple facilities including an In-house bar, Cloakroom, Guide Dogs, and Washrooms available for the audiences during Pretty Woman.

Can I take pictures or videos of Pretty Woman inside the theatre?