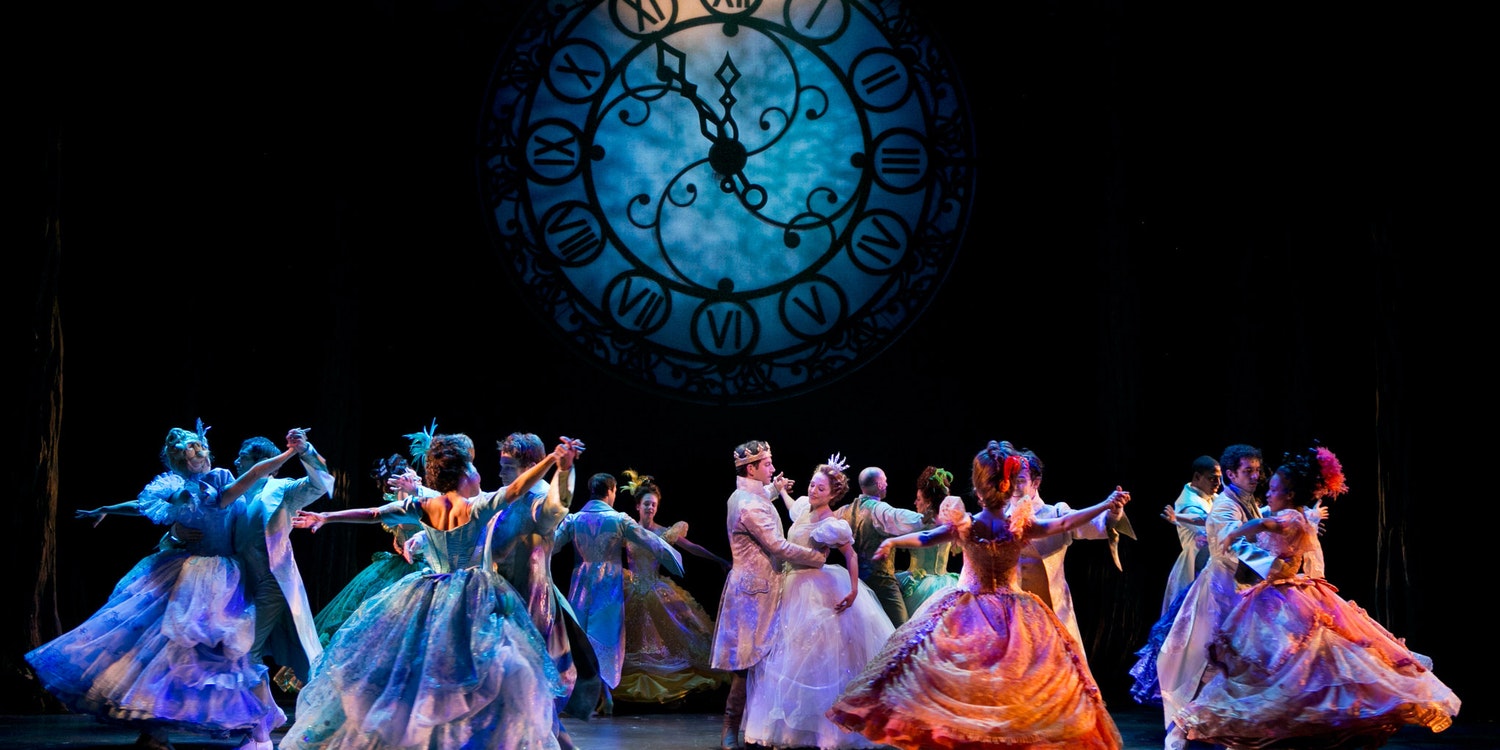 After much anticipation, Andrew Lloyd Webber's Cinderella is gearing up to play at Gillian Lynne Theatre starting June 2021. The creative team behind the upcoming epic new Cinderella musical will feature a host of A-list creators.

The musical has been written by Oscar winner Emerald Fennell Tony and Olivier winner David Zippel has provided the lyrics. Laurence Connor of Joseph and the Amazing Technicolor Dreamcoat and School of Rock fame has directed while Joanne Hunter has choreographed the show.

Welcome to Belleville! The most in-your-face beautiful town in the history of the world, populated only with the most beautiful people to ever grace the Earth. The only person adamantly refusing to live in the fairy tale is Cinderella. Loud-mouthed and dripping with disdain, Cinderella is waiting for a chance to escape. It doesn’t help that her only friend, Prince Sebastian, has suddenly become the heir to the throne after his elder brother Prince Charming mysteriously disappeared.

After a PR disaster for Belleville, the Queen decides on a grand distraction in the form of a royal wedding. All looks lost until Cinderella meets the Godmother, who can fix any problem with a little incision and a couple of broken ribs. Watch as Cinderella finds the answer where she has been refusing to look: becoming the beauty that everyone has always told her to be.

The living musical legend Andrew Lloyd Webber has provided the music treatment for this hit musical adaptation of Cinderella. This enchanting pantomime musical features top songs like 'Far Too Late', 'Bad Cinderella', and 'Only You, Lonely You

Book your online tickets for the Cinderella musical and secure your seats now! Watch Cinderella live life at her own terms the Gillian Lynne Theatre.

The Gillian Lynne Theatre, named after the legendary West End choreographer, opened in 1847. It was renovated and reopened in 1973 as the New London Theatre, where it hosted Andrew Lloyd Webber’s Cats, the longest-running musical in West End history at the time of closing in 2002. The theatre has also been used as a television studio. After Cats ended, the theatre also hosted productions of Lloyd Webber’s Joseph and the Amazing Technicolor Dreamcoat and the musical adaptation of the 2003 film School of Rock.

The Gillian Lynne Theatre Seating Plan will help you find the best seats in the theatre.

Accessibility: Gillian Lynne Theatre welcomes disabled guests and strives to make the show accessible for everyone

Security: Please be aware that for your comfort and security all audience members will be subject to security checks upon arrival at the Gillian Lynne Theatre.

Outside Food: Please note that outside food is strictly prohibited inside the Gillian Lynne Theatre.

How can I buy tickets to the West End show Cinderella?

How much are the tickets for Cinderella?

The ticket price for Cinderella will vary with the seats you choose. However, tickets can be purchased at prices starting from £23.40.

What age is Cinderella appropriate for?

Cinderella is recommended for ages 6 and above. Please note that children under 3 years of age are not allowed for the show.

How long is Cinderella?

Cinderella runs for 2 hours and 30 minutes.

When is the opening date of the Cinderella Musical in London?

Where is the West End show Cinderella playing in London?

You can watch the West End show Cinderella at the Gillian Lynne Theatre, London.

How can I buy discount tickets to the West End show Cinderella?

By booking your Cinderella tickets with us, you can avail yourself of exciting discounts.

Are there accessible tickets for Cinderella?

Yes. Since Gillian Lynne Theatre welcomes disabled guests and strives to make the show accessible for everyone, viewers can purchase accessible tickets for Cinderella.

Do I need to purchase a Gillian Lynne Theatre ticket for my child?

Yes. Children above the age of 6 can attend Cinderella with a separate ticket.

Are cheaper tickets available for Cinderella?

Yes. Depending on the seat of your choice, you can find cheaper tickets for Cinderella. Click here to view your various ticket options.